MENA Newswire: Canon Middle East, (CME), the leading provider of imaging technologies successfully concluded its collaboration with the Short Film Lab, where 63 participants of 9 different nationalities across Qatar were enrolled in a rigorous 3 month program, whereby they wrote, directed, and edited their own original short films. These young female first time filmmakers competed for prizes  sponsored by Canon and Salam Stores and were judged by an all-female judging panel, including Canon Pro Ambassador Tasneem Al Sultan. 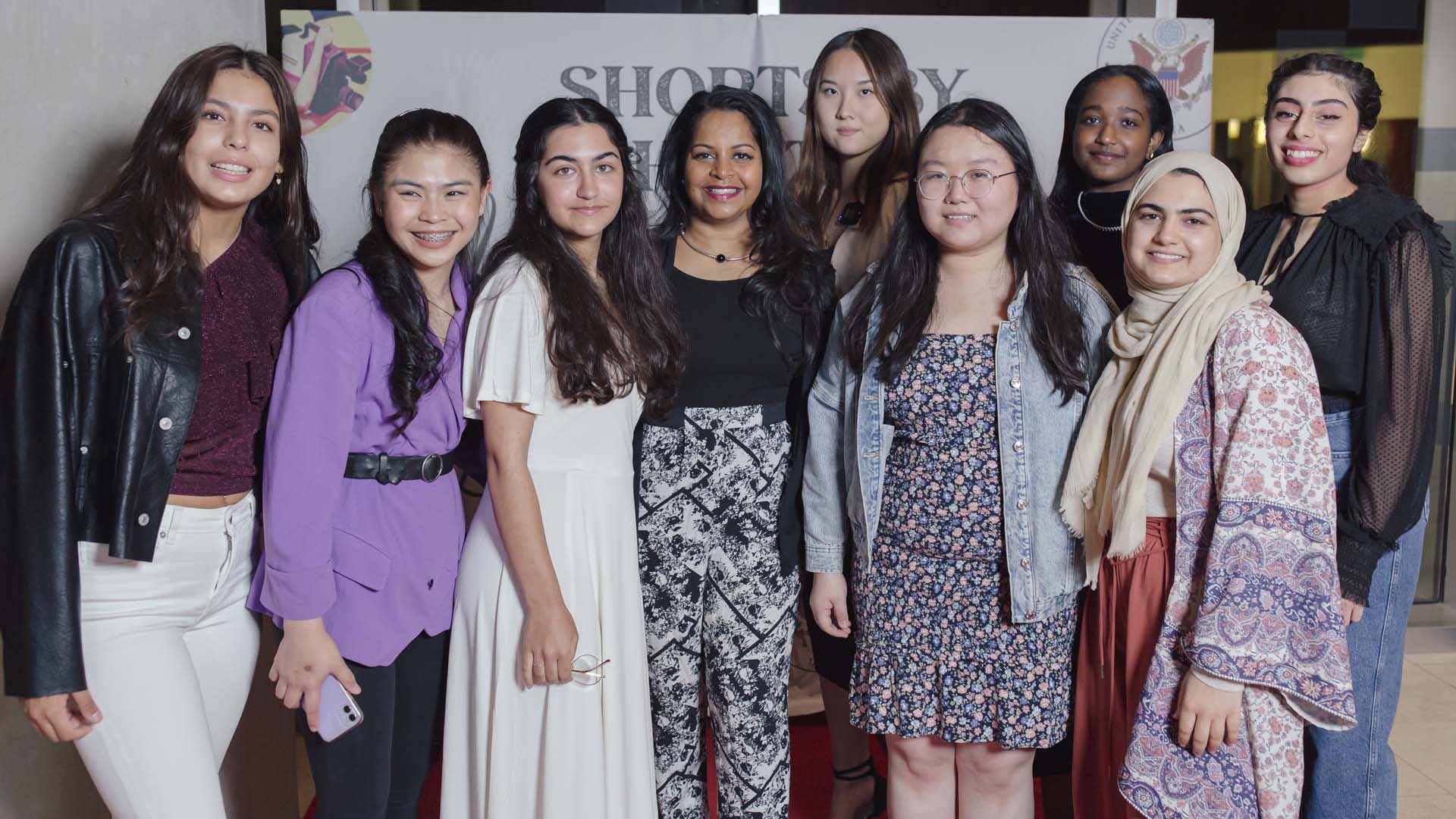 The short films ranged in topics from family dynamics, to changing friendships, and personal growth. With all-female staff, mentors, and judges this program focused on broadening the possibilities for women in the traditionally male dominated industry of filmmaking. All films were made in Qatar and Shot with Canon’s XA40. The winning films and filmmakers were: “You, She and I” by Moira Severino Segador, a professional photographer based in Qatar, “The Next Step” by Jordanian college student Natali Fanik and “Wavering Love” by American School of Doha high school students Isabella Nha and Asma Elgack. The 3 winning filmmakers each received their own Canon camera to further them in their filmmaking journey.

“Canon is committed to supporting the next generation of female filmmakers and it has been a privilege for us to be able to further the dreams of three female storytellers. The women of the Middle East have a rich and unique perspective and we want to spotlight their stories through the visual medium of film – which is why we are proud to initiate phase 2 of this program in  Saudi Arabia and offer Saudi based aspiring female filmmakers the same opportunities,” said Canon spokesperson.

Framing Social impact in KSA through a Canon Lens

Framing Social impact in KSA through a Canon Lens
VerSe Innovation makes a global foray with Dailyhunt in the...
UAE undertaking a series of initiatives to promote the Clean...